Bringing the script to life in surprising ways. 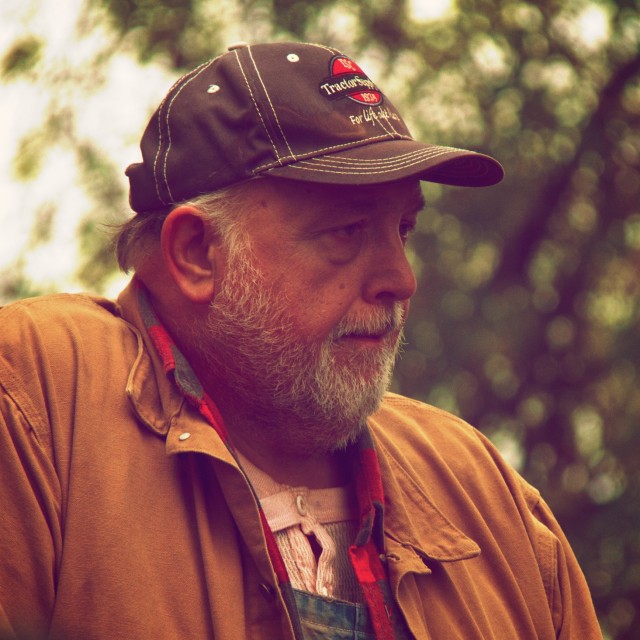 Lyle Kanouse's credits include 65 films including directors Woody Allen, Spike Jonze, Paul Schrader and Lisa Cholodenko. He also has appeared in over 130 TV series, recurring in Bad Teacher, Sons Of Anarchy, Big Love, Las Vegas, Homicide: Life On The Street and Angel. On stage, Lyle has been in 5 Broadway shows, 10 National Tours out of Broadway, has received 2 Tony Awards, a Drama Desk Award, and an Outer Critics Circle Award. 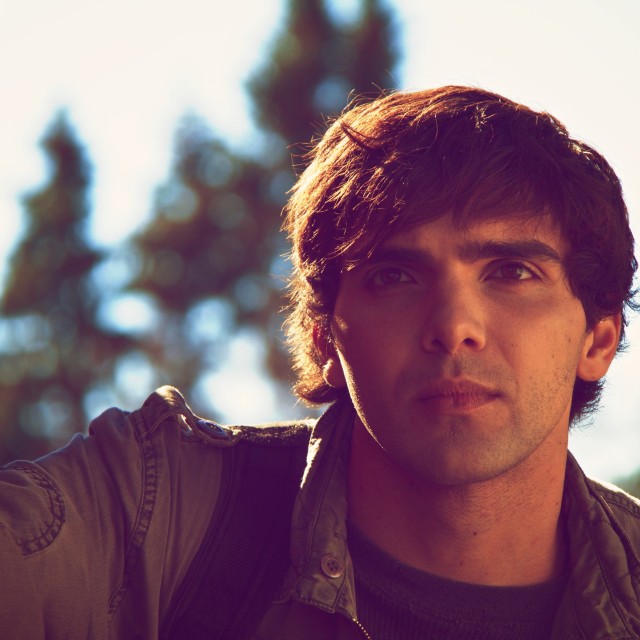 Mikandrew Perdaris is from Parker, CO. He has a BFA in Screen Acting from Chapman University and has trained with Upright Citizens Brigade and the Ensemble Studio Theatre. He works in commercials and film in Los Angeles. 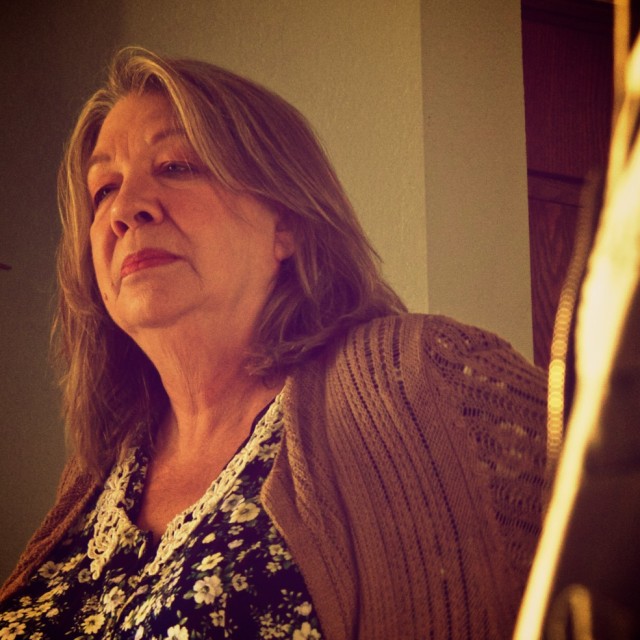 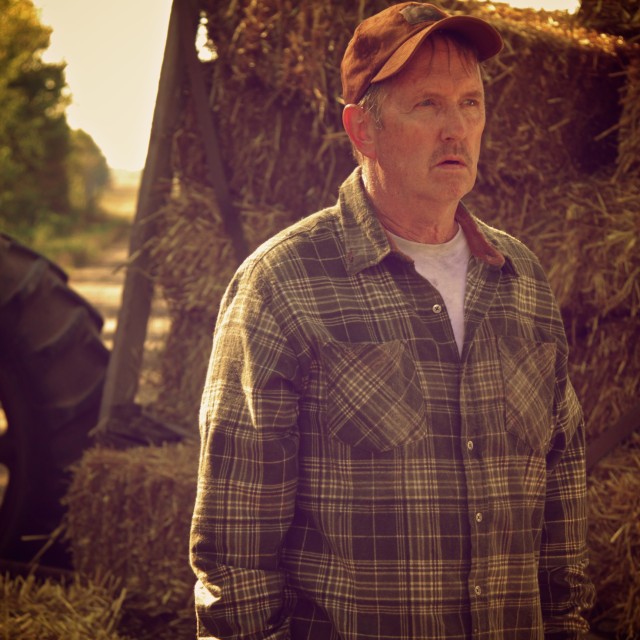 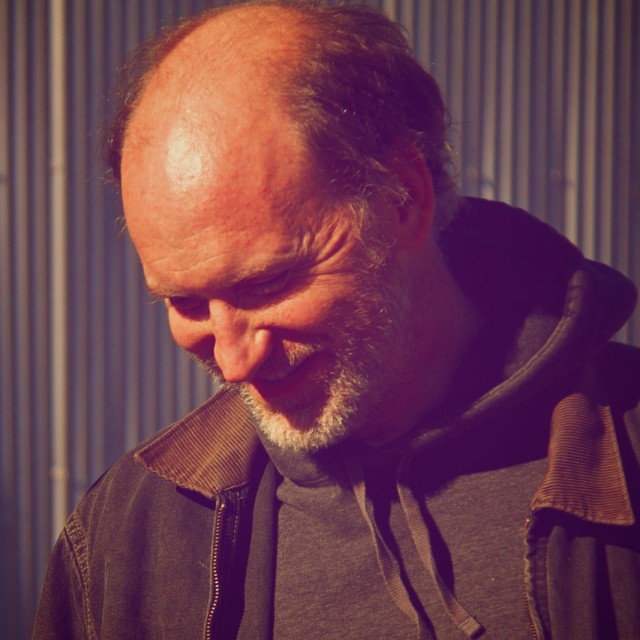 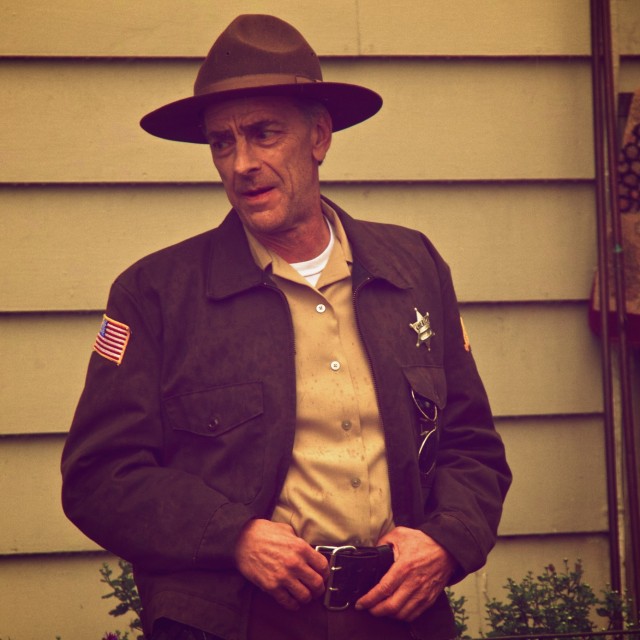 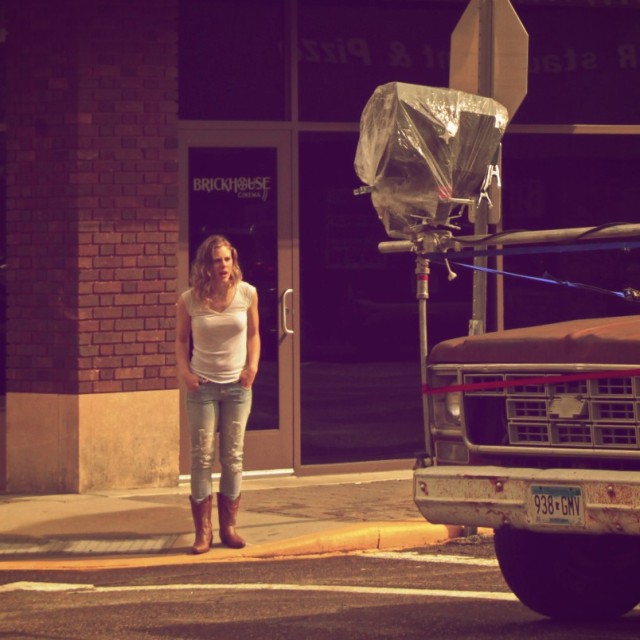 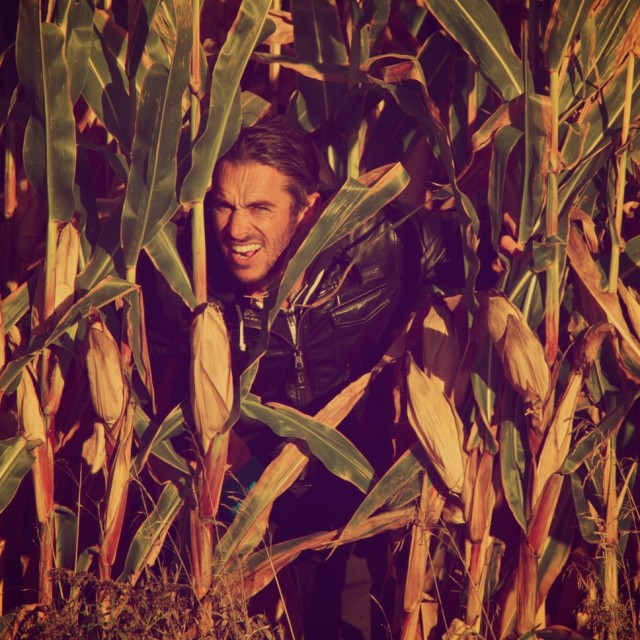 Behind the scenes collaborators. 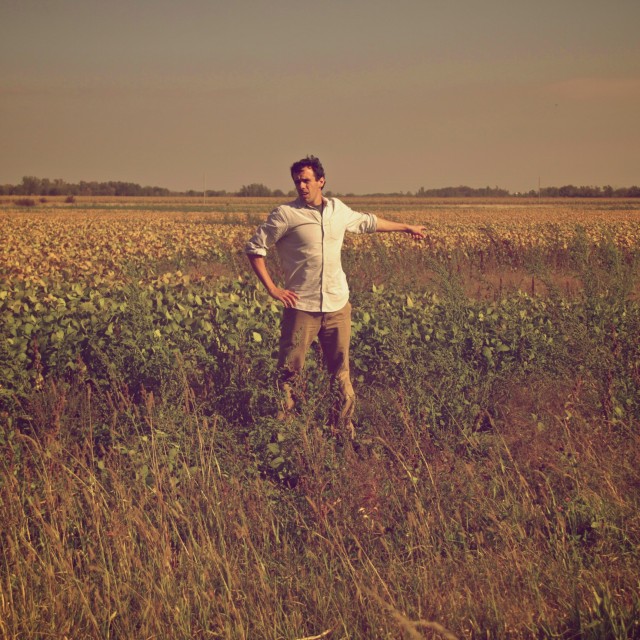 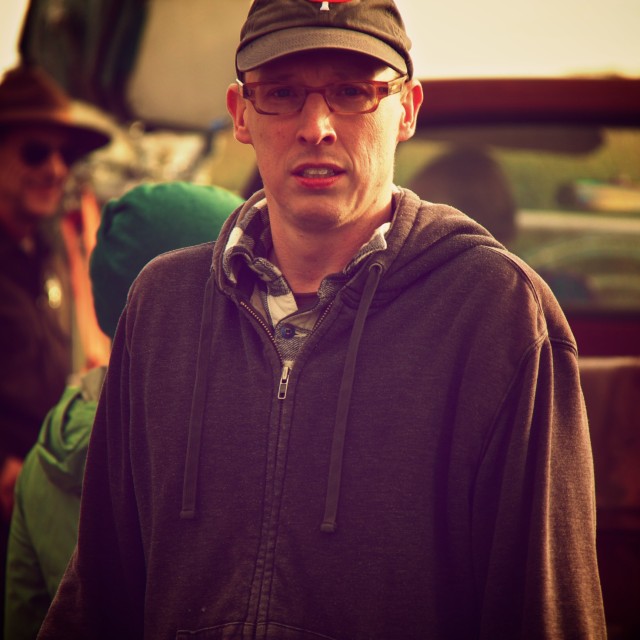 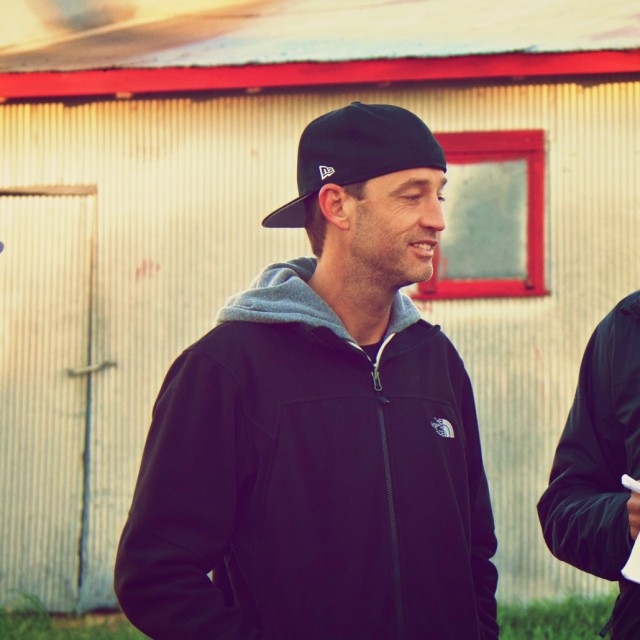 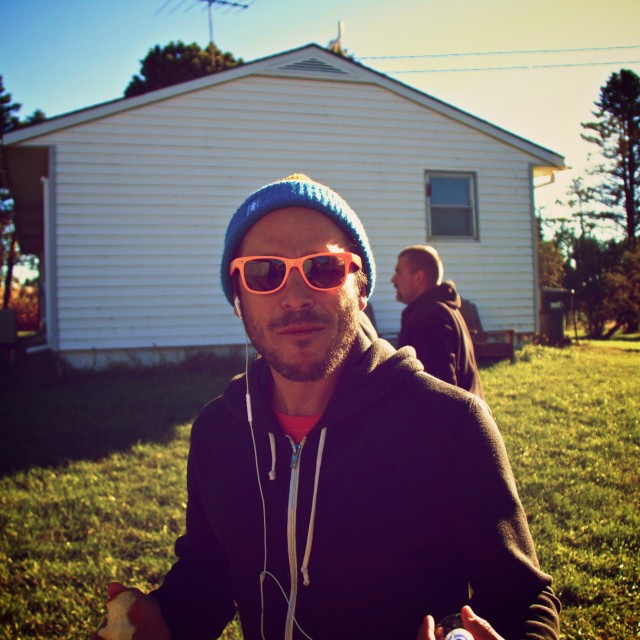 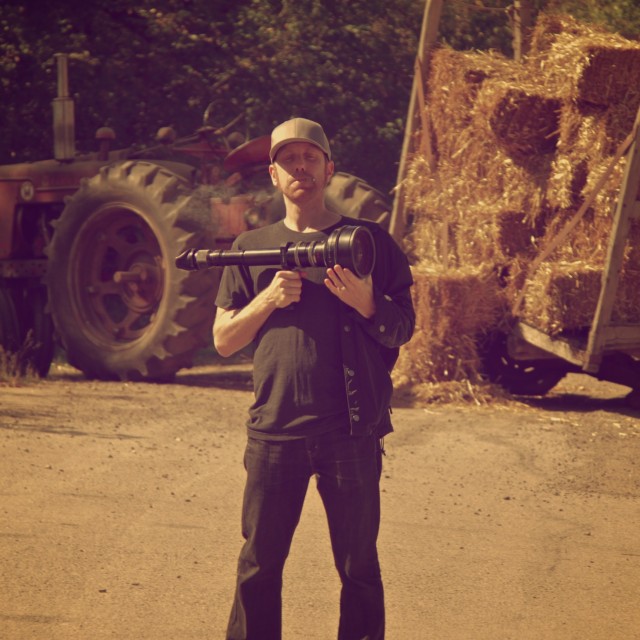 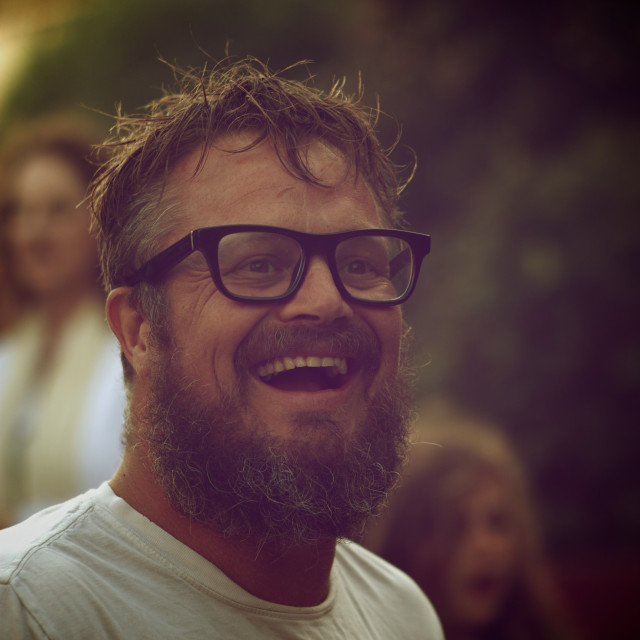 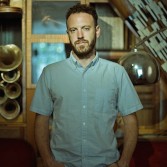